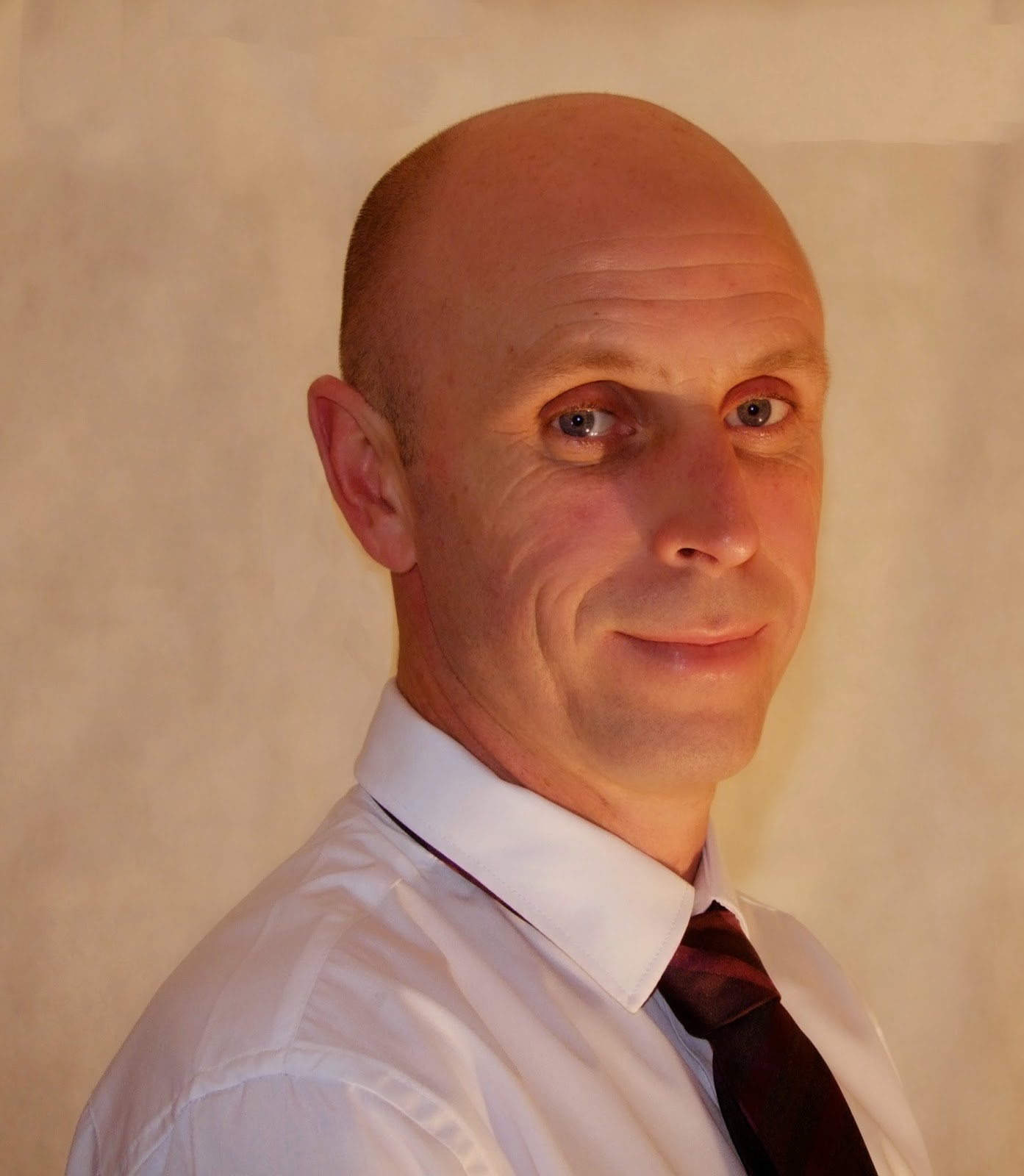 Massive investment could be brought into the South East if the government had the guts and foresight to adequately protect and develop Rosslare Harbour.  That's the view of local election candidate Mick Roche who said that successive regimes had run this strategically important community into the ground.

"Rosslare Harbour has never been given the respect it deserves by Irish governments," Mr Roche said.  "Even now, when new routes out of the Europort have been announced, the government refuses to initiatives that would make the harbour more commercially viable.  This, 'ah sure it will do' approach has led to one of the states strongest performing ports not been given the funding it deserved over the past fifteen years."

"Sinn Féin has called for the deepening of one of the berths at the Europort from 7.2 metres to over 9 metres so as to accommodate larger freight.  In conjunction with this we want a new rail cargo depot built in the harbour to increase it logistical capabilities and the reopening of the Rosslare to Waterford Rail line.  This would lead in turn to a reinvigoration of villages sitting on that line such as Bridgetown, Wellington Bridge and Campile."

"Rosslare Europort should also be officially designated as the gateway for tourism into the south east.  The promotion of County Wexford and the wider south east as a tourist destination, particularly for the British and continental European market would create further employment, provide vital reinvigoration for the struggling South Wexford retail industry and further make use of a reopened Rosslare to Waterford Rail line. It would reopen the South East." 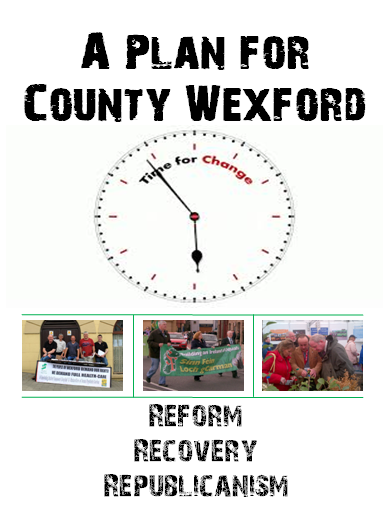 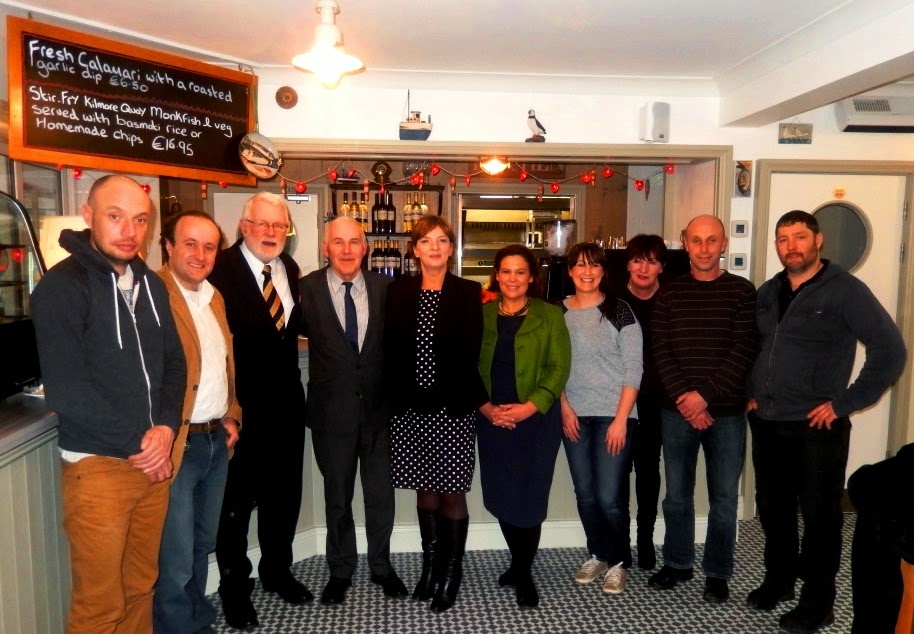 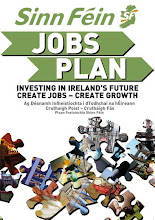 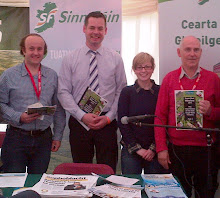 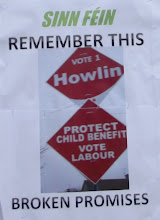 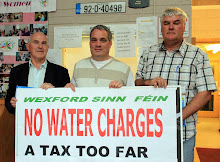 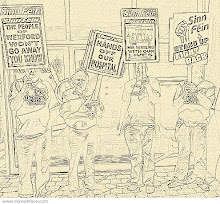 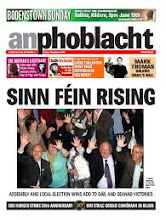 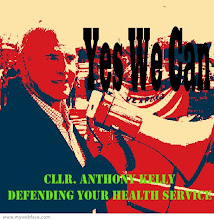 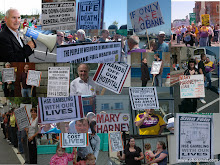 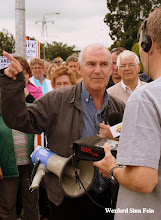 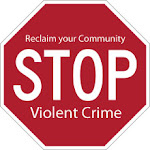 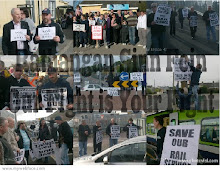 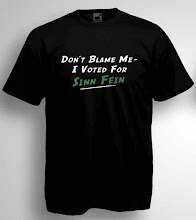